I am writing to you in my capacity as president and founder of RChain Cooperative. Having seen Tesla’s very public flip flop on BTC, I was very encouraged. Yes, blockchain is an incredibly important development. No, BTC (in fact any proof-of-work protocol) is not a responsible implementation of the key ideas. These are exactly the right conclusions.

With those very conclusions in mind, in 2017 we founded RChain Cooperative with the singular purpose to build the world’s most scalable, environmentally responsible blockchain. RChain is now over a year in mainnet, releasing key features such as last finalized state and block merge which allow not having to go all the way back to genesis block to guarantee transaction integrity and concurrent execution of isolated transactions, respectively.

What is so important about blockchain that it merits top to bottom re-engineering? Over the past three decades I have looked with profound concern at the consequences of climate change and concluded that if humanity wants to get out of this alive it will have to coordinate and cooperate in a manner it has never before witnessed. Recently, even Bill Gates conceded, in his recent 60 Minutes interview, that it will take global coordination and cooperation at a scope and scale surpassing what was seen during WWII. Yet, in that same interview Bill does not mention a single coordination technology in all the projects he’s working on or investing in.

We believe that blockchain offers a pivotal coordination technology, and I do mean blockchain, not cryptocurrency. At the heart of any blockchain worthy of the name is an economically secured, leaderless distributed consensus algorithm. Proof-of-work (used by BTC and Ethereum 1.0) is just one of many such. But it is not and cannot be made efficient enough to scale to provide a global cryptocurrency solution, let alone a global coordination mechanism. There are infinitely many other such protocols, however and I worked with Vitalik Buterin and Vlad Zamfir to identify a family of proof-of-stake protocols that will do the job. Because the space of these protocols is so large we can simply take it as stipulated that we will find and improve several that suit our needs, without me going into the details of the Casper family of protocols in this already overlong email. The important thing is what these protocols let you do, which is to provide a decentralized fault-tolerant storage mechanism that is resistant to denial of service attacks.

So the question becomes what would you store if you had a scalable consensus protocol? BTC’s answer of storing a ledger is readily subsumed in ETH’s answer of storing the state of a virtual machine (vm), for the ledger can be implemented in the vm. However, while their answer is technically better, Ethereum made a bad choice in selecting a sequential vm.

A sequential vm is anti-scaling because as you add nodes you get increasing contention for the shared vm resources. An apt analogy is a multi lane freeway. If there is minimal lane crossing an 8 lane freeway gets roughly 8X the throughput of a one lane freeway. Now, we all know what happens if you funnel all those lanes down to one lane: gridlock. Ethereum’s vm is that single lane that all the other lanes have to funnel down to. The reality is that most transactions are isolated. Think about it: a person buying empanadas from a street vendor in Santiago Chile is almost certainly not touching the same resources as someone who is simultaneously buying grilled tofu from a street vendor in Shanghai. The fact that these transactions are isolated and so proceed concurrently is why the world’s financial system scales. The next wave of computational infrastructure has to do at least that well.

RChain solves this problem by choosing a concurrent vm constructed from our best models of concurrent computation. Because of this choice RChain can not only run transactions concurrently, it can automatically detect when transactions are isolated and when they are not and so must be sequenced. This makes RChain the only blockchain that scales both vertically and horizontally. It scales vertically because as you make any single node in the network more powerful computationally (by adding more processors and memory) the node processing gets faster. It scales horizontally because as you add more nodes to the network the network’s processing capacity grows. 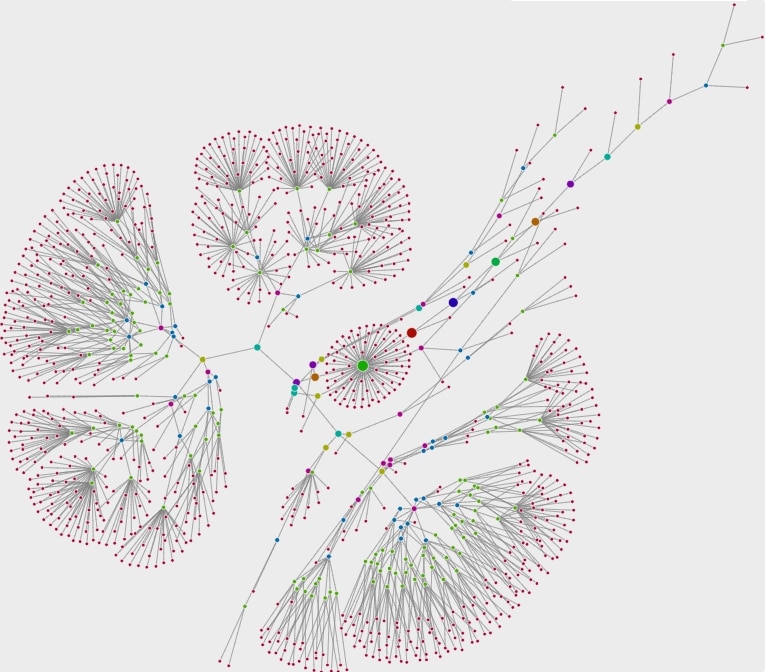 We would love to talk to Elon and his engineers and advisers to demonstrate our claims and what that means not only for RChain’s energy efficiency, but for the network’s capabilities as a whole. In particular, RChain becomes not only a global fault-tolerant, DoS-resistant storage mechanism, it is also a global computer with the same fault-tolerant capabilities. The vm runs everywhere and nowhere because if any one node goes down, two more can take its place.

These are the characteristics that make RChain a demonstration of the kind of coordination mechanism that will serve humanity’s effort to bootstrap its way out of the life-threatening consequences of climate change.

We would also love to talk to you about using the REV as a payment mechanism for purchasing TESLA products. Because of the US regulatory environment regarding crypto, currently we have restricted trading of REV inside the US, as a part of our considerable efforts to be compliant with US regulations. It is ok to use REV as payment, however, which is why we’d like to talk with you.

If you made it this far, I salute you, Master of Coin! There is much more to say, but it’s better said in a zoom meeting or even better face-to-face. I look forward to hearing from you. In the meantime, our code is open source and our network is up and running and here is the math behind our concurrent model of execution: 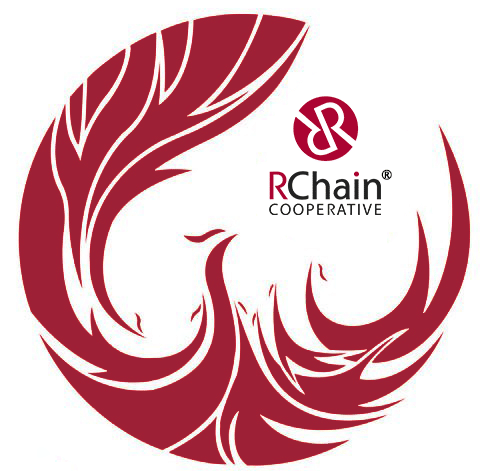 Love to all Beings,

How Bitcoin Replaces The American Dream