Home Crypto News History of Doge and How does Dogecoin work

Dogecoin is a decentralized peer-to-peer open-source cryptocurrency based on the Litecoin framework. It is considered to be user-friendly, less political, and more of a buddy-buddy altcoin. DOGE comes in handy when internet users want to tip each other, buy some smaller items on the web or donate.

Let’s dive into the fascinating Dogecoin back story and figure out how this eccentric cryptocurrency came to exist, what are its strong suits and downsides, and why people keep using it more and more these days. We’ll also talk about mining, storing, and trading DOGE, and explore the vast Dogecoin community and its future prospects.

Dogecoin is based on the Litecoin source code. Both blockchains use the Scrypt algorithm and the Proof-of-Work algorithm. Unlike Litecoin, Dogecoin has an unlimited supply. Mining DOGE is 2.5 times faster than LTC, which also means that transaction confirmation is faster. We further explain the matter in Changelly’s article about Dogecoin mining.

DOGE can be stored on both software and hardware wallets. For instance, Dogecoin Core will download the full Dogecoin blockchain on your PC, turning it into a functional Dogecoin Node. Lighter software wallet options are MultiDoge or an online wallet Dogechain. They also allow you to store, send, and receive DOGE. As for hardware wallets, DOGE is compatible with both Trezor and Ledger.

Dogecoin is listed on the most popular crypto exchanges and forms various market pairs. By the way, our service is here to offer you swift DOGE exchange and purchase options.

Compared to other cryptocurrencies, Dogecoin is relatively easy to mine. It is faster and less power-consuming to mine DOGE than, say, BTC with its SHA-256 algorithm. The DOGE mining difficulty is considerably lower.

The mining reward is 10,000 DOGE per block. Many users prefer to mine DOGE in a mining pool by joining computing powers with other miners. If you want to investigate one of those, check out Best Dogecoin Mining Pools.

Dogecoin was created in December 2013 by an American software engineer Billy Marcus and an Australian product manager Jackson Palmer. The idea was to oppose Bitcoin’s hype (it was booming in 2013) and make a less severe, less upscale cryptocurrency that people would relate to.

Back in 2013, in prehistoric times by meme standards, a “doge” meme was a thing: thousands of people were posting a picture of a Japanese Shiba Inu dog, surrounded by a cloud of silly and ungrammatical phrases.

Future Dogecoin co-founder Jackson Palmer wasn’t an exception to the craze around the cute dog. To top it off, he was a novice cryptocurrency enthusiast. In November 2013, he absentmindedly tweeted, “Investing in Dogecoin, pretty sure it’s the next big thing.”, having no clue he had just made a remarkably accurate prediction.

Many Twitter users replied to Palmer’s tweet, then a thread about Dogecoin appeared on Reddit. Meanwhile, the other future Dogecoin co-founder, Billy Marcus, was sitting in his house in Oregon trying to come up with an idea for a cryptocurrency that would appeal to a broader public. He came across Palmer’s tweet and instantly thought it was funny and worth putting in motion.

Marcus wrote to Palmer and began to reconfigure Bitcoin’s source code right away. The two started working as a team, and less than a week later, the Dogecoin cryptocurrency was born. The Shiba Inu dog became its symbol and part of the logo.

In the first several weeks of Dogecoin’s existence, hackers attacked the Dogewallet and stole $12,000. The Dogecoin community reacted with lightning speed, raising enough money to cover all the coin-holders’ losses in just one month.

This incident didn’t affect Dogecoin’s image much. On the 19th of December 2013, DOGE price grew by 300%. It dropped after three days, but then rose again in January and kept steadily increasing. In 2014, Dogecoin even outperformed Bitcoin by traded value and entered the Top-10 most popular cryptocurrencies list on Coinmarketcap.

In 2015, Jackson Palmer left the project, bringing on an avalanche of rumors about Dogecoin’s prompt fall. DOGE survived thanks to its faithful community’s efforts. In January 2018, the coin peaked with an all-time high of $0.017-$0.018.

One of the most notable things about Dogecoin is its devoted and active community. Millions of people use DOGE today – some of them started out as the Doge meme fans, others joined when the currency became a popular means of tipping on Twitter and Reddit.

Many more became part of the Dogecoin ecosystem after it proved itself to be more than just a cryptocurrency. It is a community with a certain set of values and a philosophy, where sharing, encouragement, charity, and overall amiability are cherished.

While prominent men and women of fortune play on the heavy-weight Bitcoin market, ordinary internet users choose Dogecoin as their way into the crypto world. DOGE doesn’t cost much, but that’s precisely what makes it easy to use. Dogecoin enables people to throw around small sums of money as a gesture of appreciation. 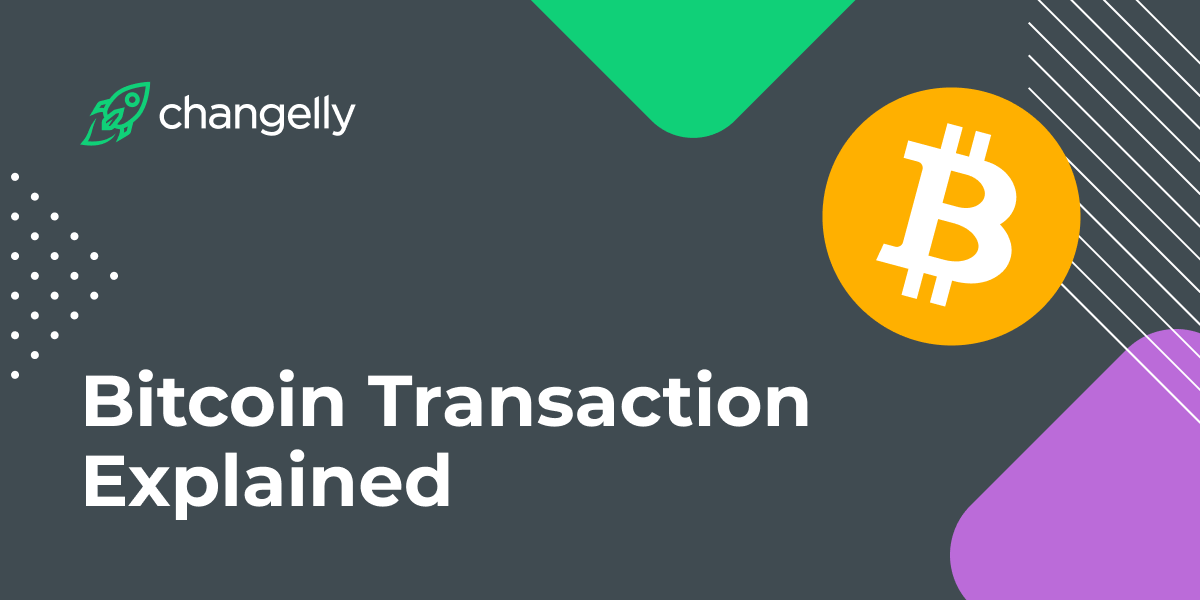 Though it may seem that Dogecoin is a silly joke that went too far, rest assured that it’s not the case, at least not anymore. Members of the DOGE community (they call themselves Shibes) are known to be very active on social media and to take part in charitable projects, donating DOGE or tipping people with it. They’ve created an app called DogePal – an easy way to pay with DOGE.

There are several charities, like SocksForTheHomeless or DogePizza, also developed by passionate DOGE users and maintained by Dogecoin’s philosophy lovers.

DOGE is mainly used for:

Bitcoin and Dogecoin are pretty the same things. However, Dogecoin has started as a joke and later became a community-favorite cryptocurrency. We’ve made a table comparing these two cryptocurrencies:

What is Dogecoin – FAQ

In this section, we discuss the questions that may arise during your Dogecoin exploration.

Will Dogecoin ever be valuable?

Dogecoin is now hyping! Elon Musk boosted Dogecoin’s price several times by posting about it on Twitter. So the coin is already valuable. As we have already mentioned in the DOGE price prediction, the Dogecoin price can reach $0.50. As Mr. Musk says, to the Moon!

How does Dogecoin work?

Since DOGE was created as a fun means of payment, it works similar to Bitcoin. Users can pay for goods, make donations for charitable organizations, and more.

How do I buy Dogecoin?

There are many ways to buy Dogecoin, for example, on a p2p platform or an exchange. By the way, Changelly offers you to buy and swap DOGE for low rates in a matter of minutes. Check out our cross-rates in the widget below.

What is going on with Dogecoin price?

Recently, Dogecoin faced some massive price fluctuations. Yet, at the end of January 2021, the price of one DOGE was just $0.007. On February 8, the price hit the new level of $0.08. The price boost was caused by the overall market trends and the hype created by Elon Musk. As of June 2021, the DOGE price is $0.25.

CZ Eyeing Monaco for Expanding Binance after Meeting with Official