Home Bitcoin Bitcoin Slumps Below $40k Again, Here’s What To Consider In The Coming Days

After climbing to $42,000 over the weekend, it appears like Bitcoin is losing pace once more. As of press time, the world’s largest cryptocurrency was down 3%! Bitcoin is currently selling at $38,591 with a market capitalization of $724 billion.

Investors are frustrated by Bitcoin’s recent price volatility, which has shown dramatic oscillations without confirming any particular trend. Algo-traders and options What investors should do from now on, according to Altcoin Psycho.

We just have to wait for one of the triggers pic.twitter.com/e1Dx9RR6Gp

From here on out, things aren’t going to be easy for Bitcoin investors. Bitcoin’s social and audience attitude is still slightly pessimistic. Bitcoin sentiment remains somewhat unfavorable, based on the Bitcoin social volume and ratio of good vs. negative remarks, because crypto investors/traders are quite active on the social media channel Twitter.

The Adjusted SOPR (aSOPR) indicator demonstrates that the bulk of on-chain spending has lost money during the May sell-off. As resistance, the aSOPR value of 1 was used. Last week, however, the SOPR surged significantly higher, owing to significant profit realization on the Bitcoin blockchain.

The market has ceased realising profits (holding conviction remains) and absorbed the sell pressure, according to Glassnode, with aSOPR recovering higher. 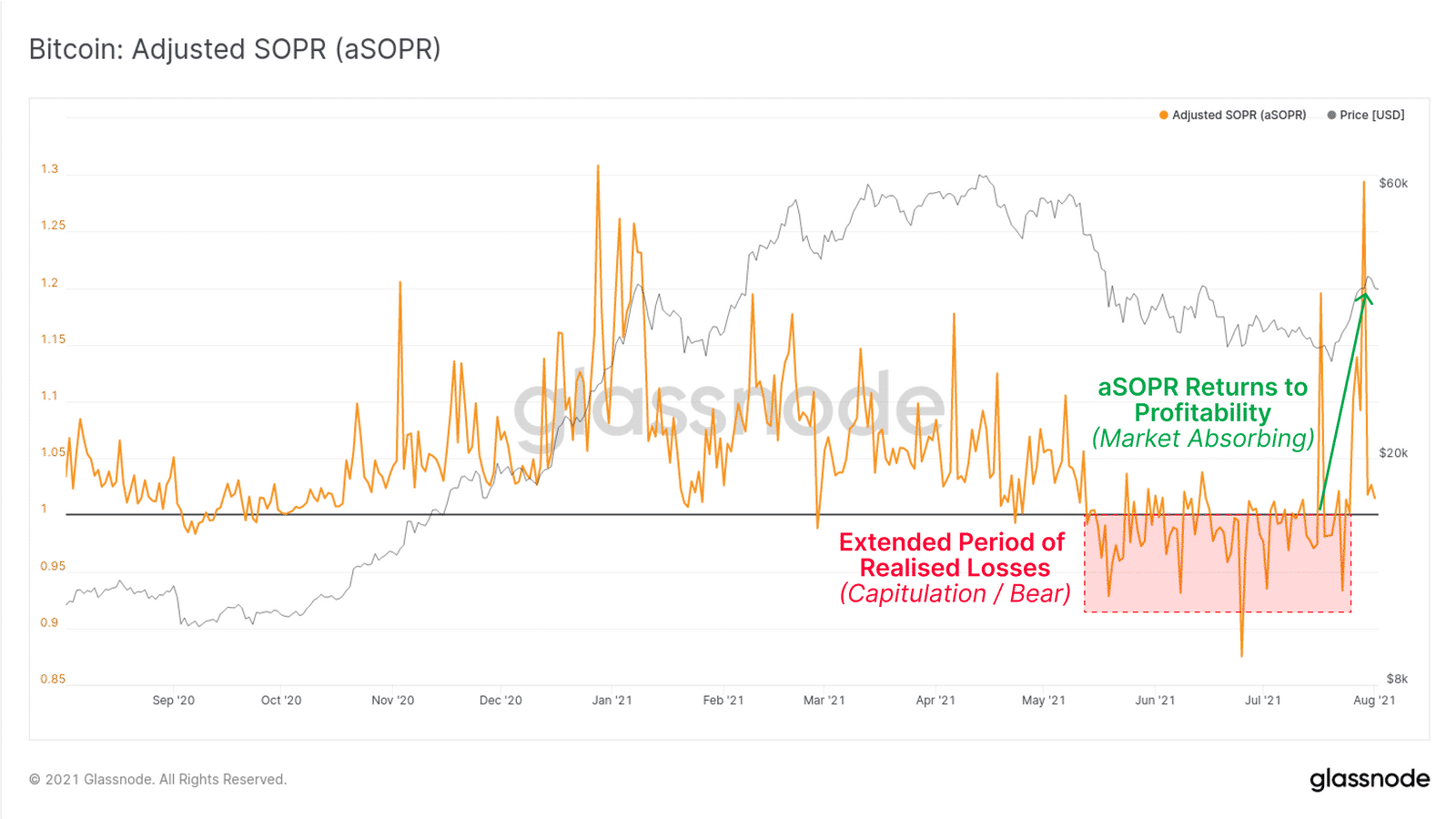 According to another well-known researcher, Joseph Young, Bitcoin (BTC) is currently trading at levels last seen in February 2021. The open interest in the futures market, on the other hand, is quite low. As a result, Young describes it as a “far healthier spot-driven rehabilitation” and thus remains optimistic. He wrote on Twitter:

Bitcoin is where it was in February 2021. Yet, the futures market open interest is significantly lower. This is a much healthier spot-driven recovery.

Bitcoin is where it was in February 2021.

Yet, the futures market open interest is significantly lower.

This is a much healthier spot-driven recovery.

Given how volatile Bitcoin has been over the previous three years, forecasting future price movements has proven challenging. If you’re betting on Bitcoin’s long-term future, any price level between $30,000 and $40,000 could be a decent place to start accumulating. 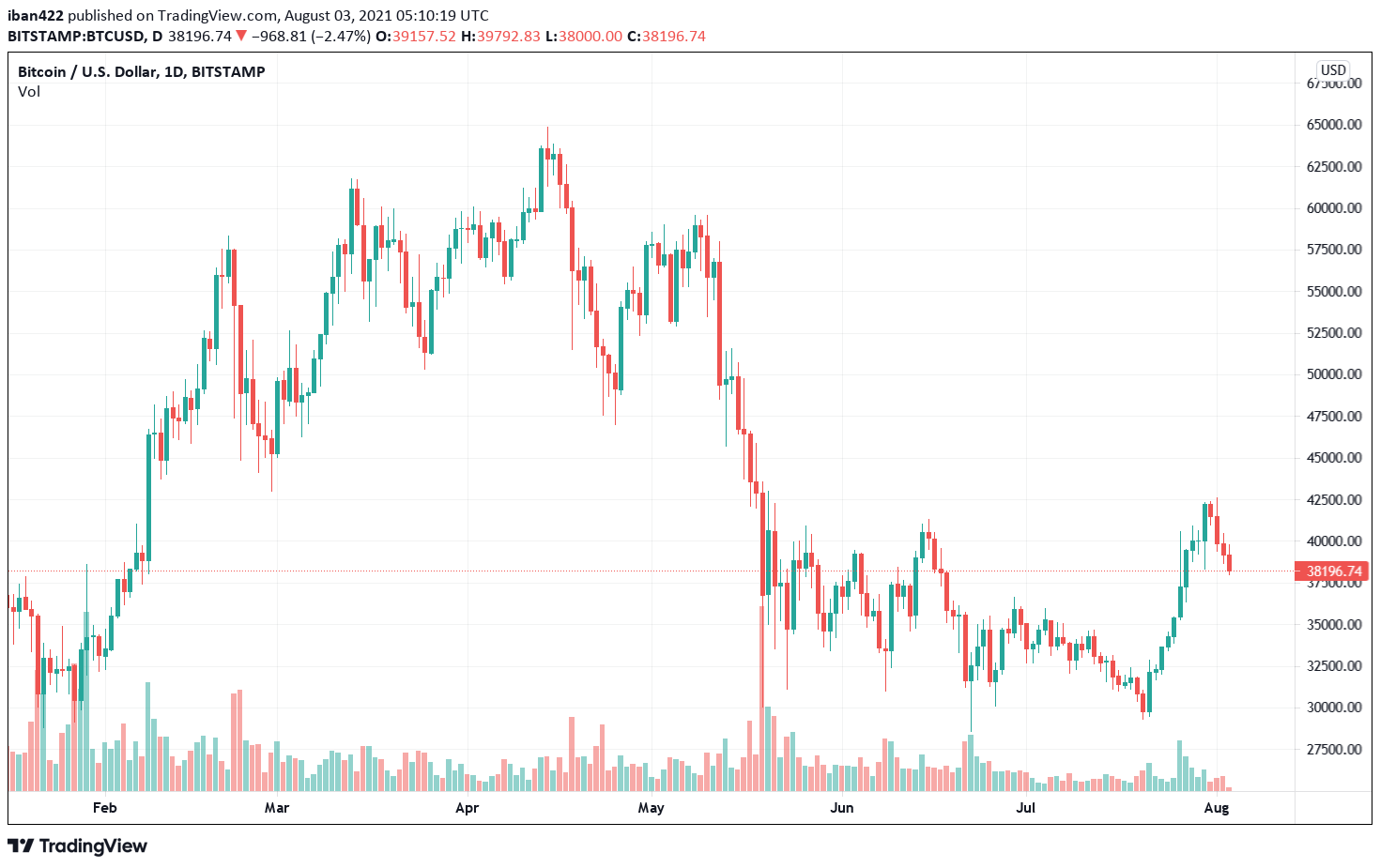 Related article | Bitcoin Remains At Risk, Why BTC Could Nosedive Below $38K